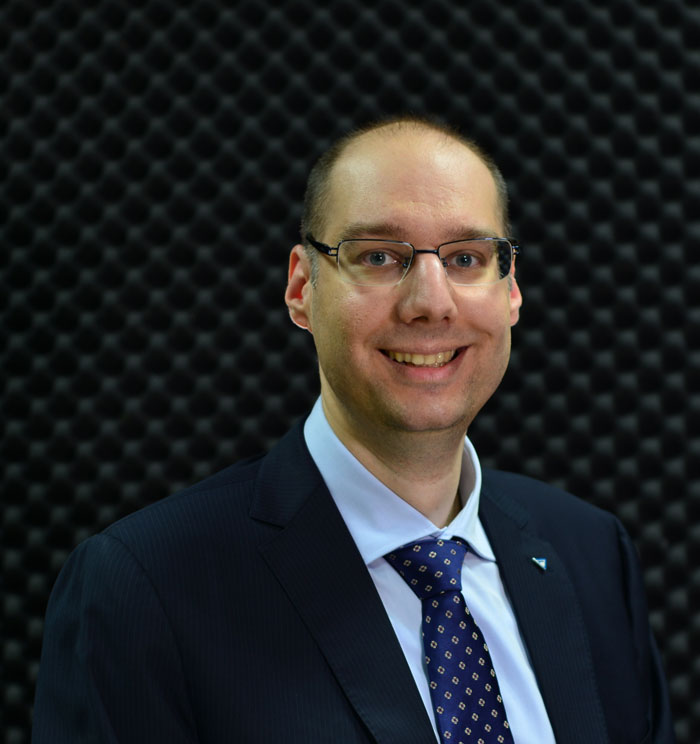 Christos Monokroussos is a technical expert and head of the global competence center for PV-modules and R&D in TÜV Rheinland. Christos’s activities in TÜV Rheinland focus on characterization of solar cells and PV-modules, quality control of measurement systems, standardization progress and PV-module reliability. Christos earned his doctorate degree in photovoltaics in the Centre of Renewable Energy Systems Technology (CREST), Loughborough University, UK.

The power measurements of high efficiency (HE) c-Si technologies have been a challenge for the PV community for at least two decades. The deviations have been mostly attributed to the internal capacitance of the test cells giving rise to measurement artifacts when measured in pulse simulators. Another significant contribution originates from the spectral mismatch between the device under test (DUT) and the reference solar device.

The work presents a critical overview of IV characterization measurements methods, which can be used to avoid the capacitance hysteresis and reduce measurement uncertainty. Namely, the examined methods are steady-state simulator measurement, point-to-point, multi-sectional, voltage modulated-multiflash and dynamic IV. The application of the methods for laboratory calibration and production line measurements are discussed in-terms of both measurement accuracy and cost-effectiveness.

The influence of spectral mismatch uncertainty in Si PV device calibration and its dependence on solar simulator spectra and solar cell is also discussed. The variability of spectral mismatch factor (MM) was examined by reviewing industrialized HE solar cell spectral responses (SR) and solar simulator spectra. It is shown that the technology variability between c-Si reference and HE c-Si DUT may introduce significant errors, which at some cases exceeded 2% for class A systems.