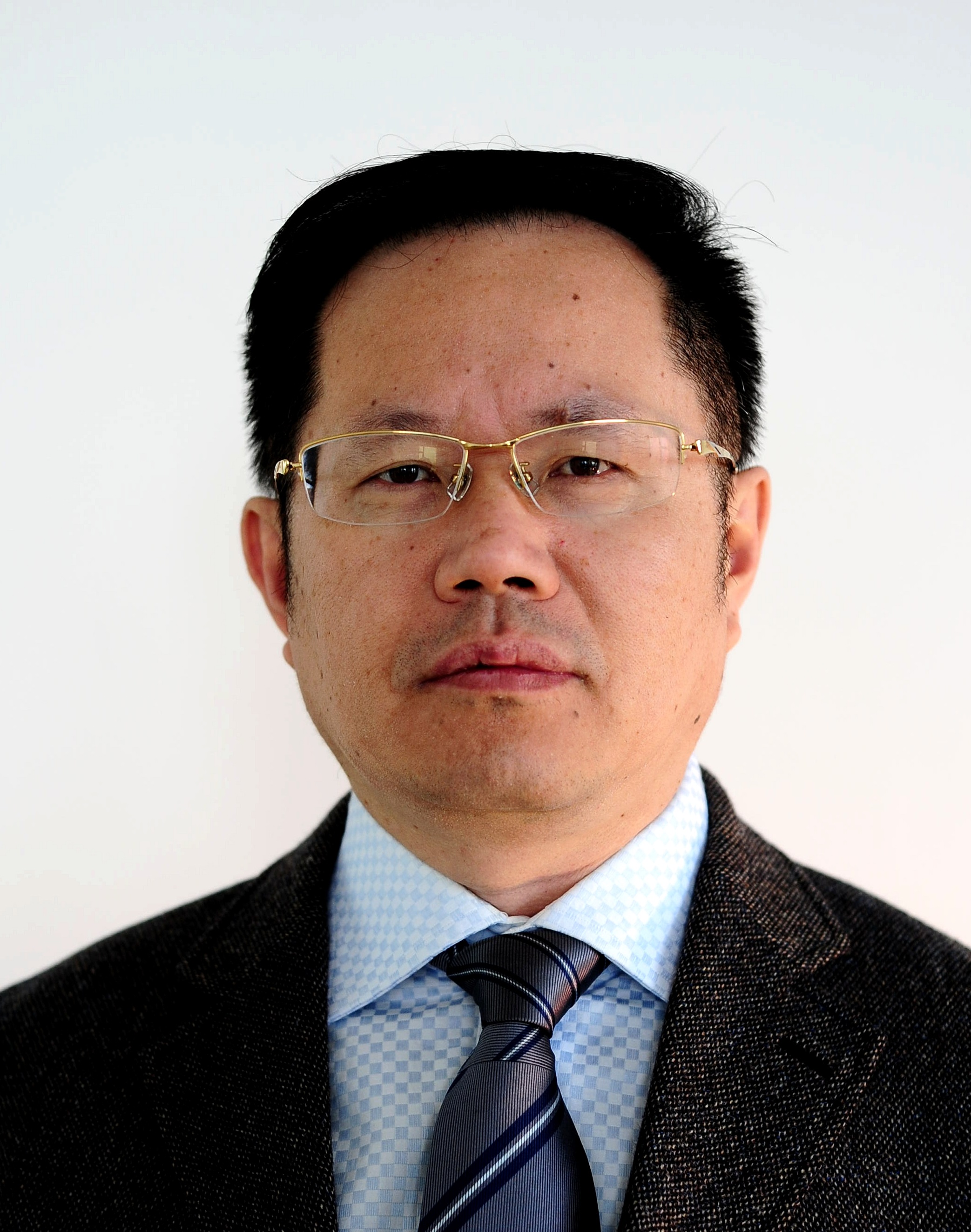 Dr. Fengming Zhang joined the PV Centre of UNSW and then Pacific Solar Pty Ltd as a research scientist just after completion of PhD degree in Solid State Physics at the University of Newcastle in 1996. In 2001, he left Pacific Solar and involved in the establishment of Suntech as the chief scientist and director of the R&D centre. In 2002, he joined Nanjing University as a professor. Meanwhile, as one the key founders, he involved in the setup of China Sunergy, where he had been responsible to the technology and production as vice president from 2004 to 2009. At the end of the year 2009, he was employed as vice general manager and CTO of Tianwei New Energy. In 2012, with his team Dr. Zhang, as the chairman and CEO, founded Nanjing Sunport Power Co. Ltd. Today Sunport has been the only company with commercial production of MWT technology globally.