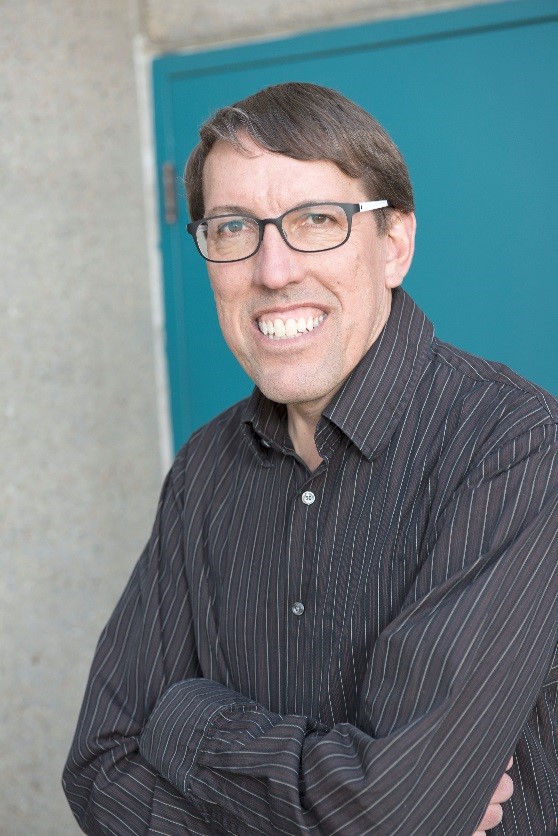 Ron Sinton is President and Senior Scientist for Sinton Instruments. Ron received his PhD from Stanford University in 1987 where he developed 28% silicon concentrator solar cells and 23% cells at one sun. He further developed these technologies toward commercial feasibility as a founding member of SunPower in 1988. In 1992, he founded Sinton Instruments to develop test and measurement instruments for R&D and the growing silicon PV industry. He has developed many of the characterization instruments and methods that have become standard within the industry. Ron received the IEEE PVSC Cherry Award in 2014. He is an associate editor for the Journal of Photovoltaics.