Academician of the Australian Academy of Technology, Science and Engineering
Shanghai University of Electric Power 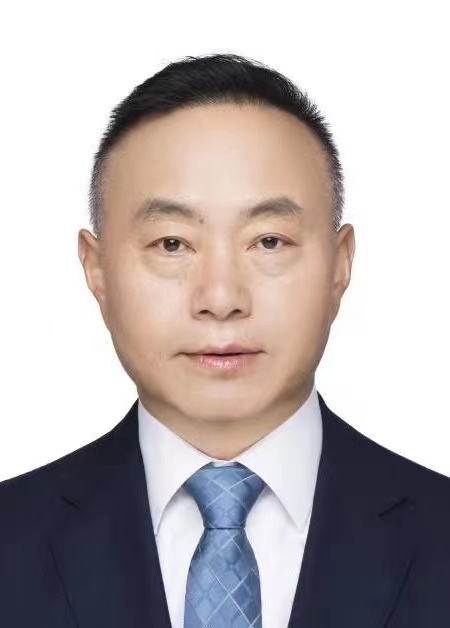 Academician of the Australian Academy of Technology, Science and Engineering
Shanghai University of Electric Power

Zhengrong Shi is a central figure to the development of the Chinese and global photovoltaic industry. Over his decorated 30-year career, Shi founded Suntech and built the photovoltaic ecosystem in China. “Qiushi” magazine praised Shi and Suntech as strategic scientific, technological leaders and “a banner of the PV industry.” Academic Researchers of Tsinghua University refer to Suntech as the “root firm” that created the “foundational spark,” which birthed the Chinese ecosystem for solar. In view of his outstanding achievements, Shi was elected as an academician of the Australian Academy of Technology, Science and Engineering in 2009. Shi was also awarded the “Lifetime Achievement Person of China’s Energy Meritorious Service” and the “China Enterprise Reform Medal for 40 Years of Reform”.

Shi’s Achievements and main contributions to engineering science and technology:

• Published more than 110 scientific papers and applied for more than 80 patents.

• Presided over and participated in 40 national, provincial and Wuxi science and technology projects.

• Mentored 35 postgraduates and more than 200 various engineering and technical personnel.

1. Commercialization and industrialization of key technologies: Shi led Suntech to become a pioneer of the global PV industry, defining technology and quality standards, while driving the rise of China’s PV industry to national importance. Shi was awarded the second prize of the “National Science and Technology Progress Award” and the first prize of the “Jiangsu Science and Technology Progress Award.”

All sessions by Dr Zheng-Rong Shi