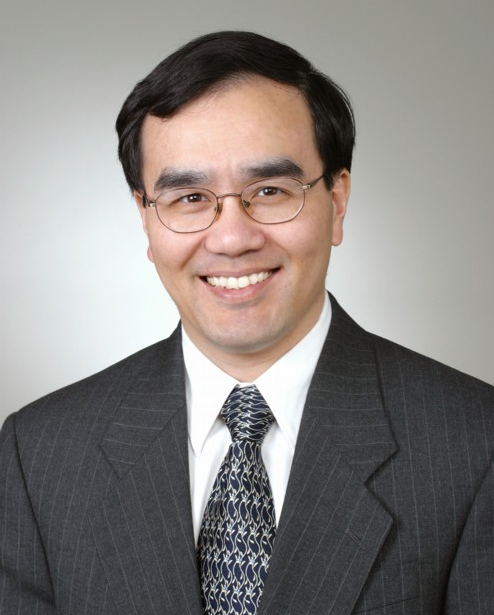 Dr. Liyou Yang earned his Ph.D. in solid state physics from Rutgers University in the US. He has been involved in R&D and commercialization of various solar cell technologies for over 30 years. Since returning to China in 2006, he has helped found several solar companies including Astronergy and Jinergy. He is currently serving as the CEO of Jinergy.