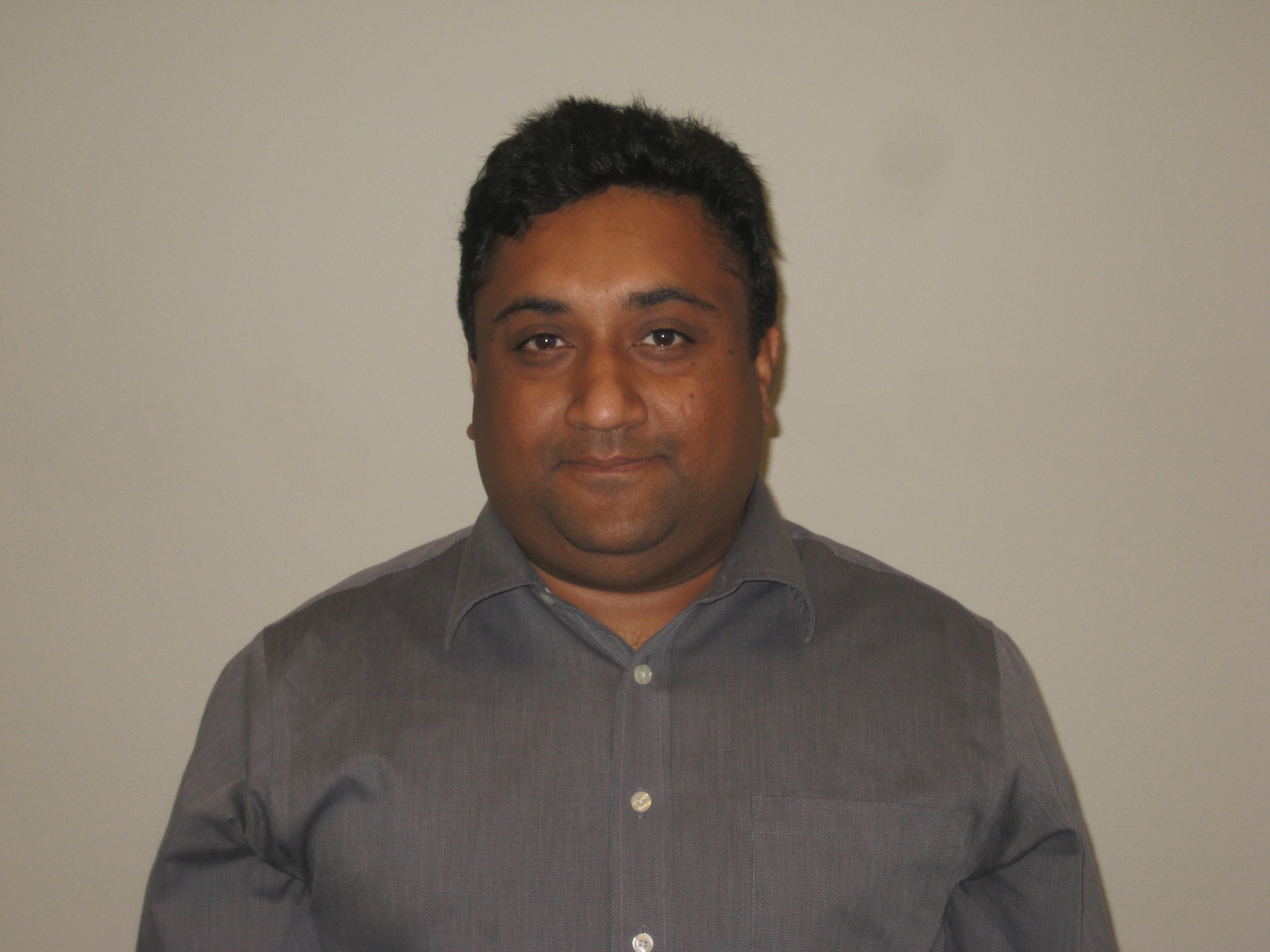 Mr Jigish Trivedi is the Senior Vice President of Technology at First Solar, Inc. In this leadership role within the company’s research and development (R&D) group, he is responsible for driving innovation and core process & product development roadmap of company’s highly differentiated photovoltaic (PV) technology. Jigish joined First Solar in 2009 to develop a series of key efficiency improvement projects in R&D and was promoted to role of Vice President in to 2012. He has been in his current role as senior vice president since May of 2016. Over last two year Jigish is leading a large cross functional team to bring S6 technology platform to First Solar. Prior to joining First Solar, Inc.