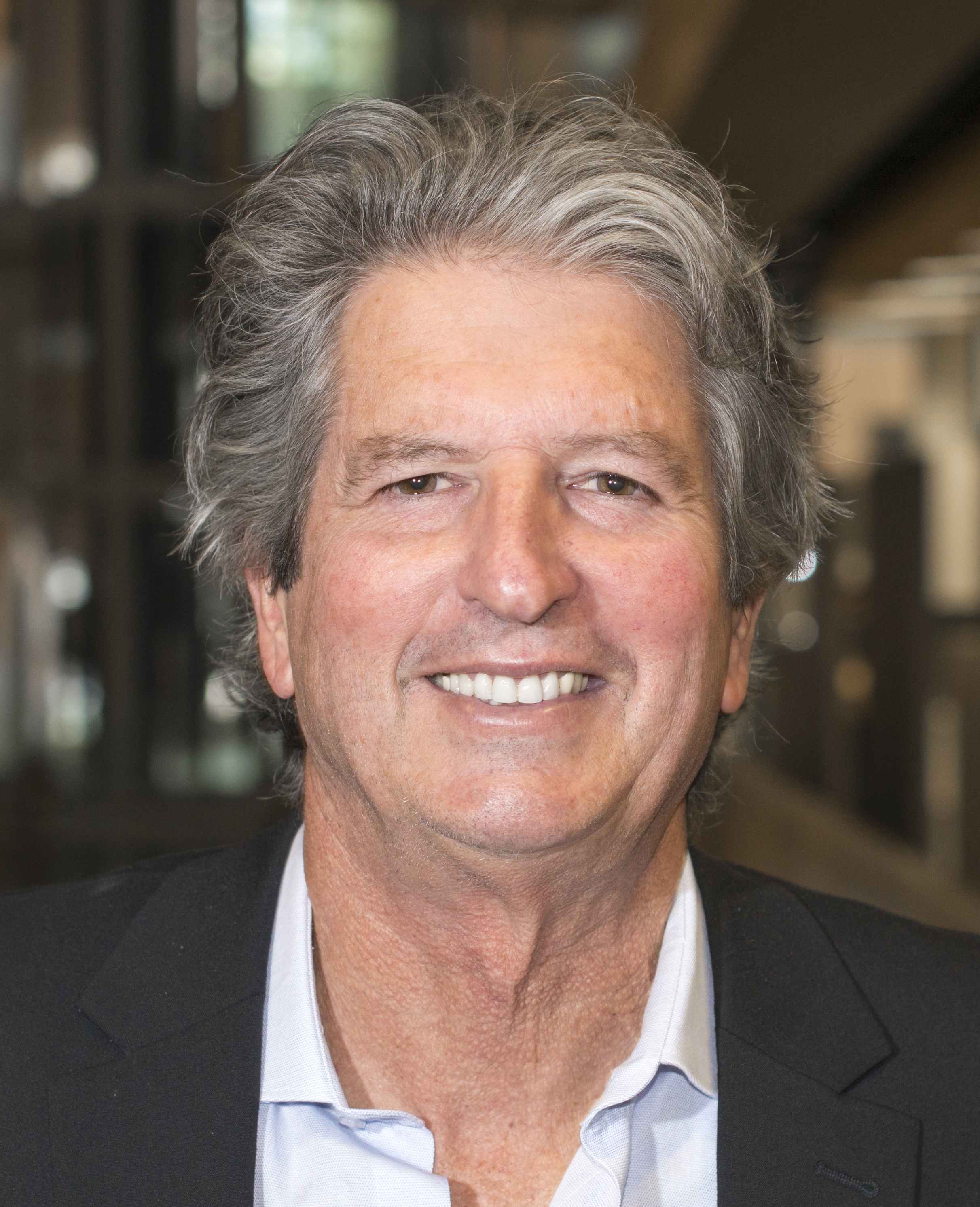 Martin Green is Scientia Professor at the University of New South Wales, Sydney and Director of the Australian Centre for Advanced Photovoltaics, involving several other Australian Universities and research groups. His group’s contributions to photovoltaics are well known and include holding the record for silicon solar cell efficiency for 30 of the last 34 years, described as one of the “Top Ten” Milestones in the history of solar photovoltaics. Major international awards include the 1999 Australia Prize, the 2002 Right Livelihood Award, also known as the Alternative Nobel Prize the 2007 SolarWorld Einstein Award and, most recently, the 2016 Ian Wark Medal from the Australian Academy of Science