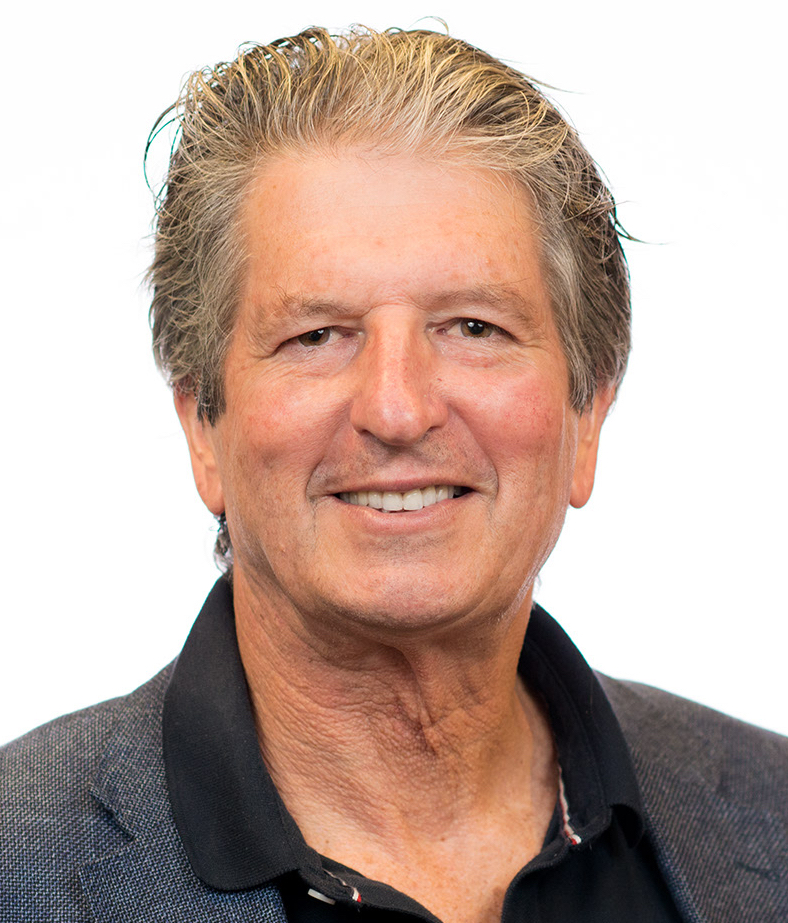 Martin Green is Scientia Professor at the University of New South Wales, Sydney and Director of the Australian Centre for Advanced Photovoltaics, involving five other Australian Universities and research groups. His group’s contributions to photovoltaics include inventing the PERC cell, now accounting for over 90% of global production, and holding the silicon solar cell efficiency record for 30 of the last 38 years, regarded as a “Top Ten” milestone in solar photovoltaics history. Major international awards include the 1999 Australia Prize, the 2002 Right Livelihood Award, also known as the Alternative Nobel Prize, and most recently, the 2021 Japan Prize.

Topic: How Close Can We Get to 29% Silicon Cell Efficiency?

With the large-scale introduction of PERC cell technology and with rapid progress with both HJT and TOPCon (or n-type PERT with passivated rear contact), the efficiency of mainstream commercial cells is rapidly improving. How close can we get to 29% limit on silicon cell efficiency? This is assessed by comparison with where we are now compared to the 29% ideal and evaluating opportunities for closing the gap.

Comparison of HJT with what is needed shows it already gives close to the maximum Voc but has a Jsc disadvantage of 5% compared to the other technologies, even with TCO requirements reduced by the move to rear junctions. The near-term opportunity surprisingly lies in fill factor (FF) improvement where a 2-3% gain on present highs of 85.5% seem feasible. Eliminating the top TCO will give a Jsc boost as well as solving the indium issue, with a selective emitter approach or the switch to IBC required to remove top layer a-Si/uc-Si absorption, if HJT is to remain competitive in the long term.

With PERC and TOPCon, the opportunity lies in Voc improvement with the two technologies becoming more entwined, as a combined PERC with passivated contacts. Can Ga doping remove the n-type advantage, noting p-type TOPCon efficiencies now match or exceed those from n-type? Do rear junctions have fundamental advantages by having wafers provide the lateral transport, rather than non-ideal, heavily doped layers?

Regional Institute and Industry Update: How close can we get to 29% silicon cell efficiency? | 区域研究和产业更新: 我们离29%的硅电池效率还有多远?