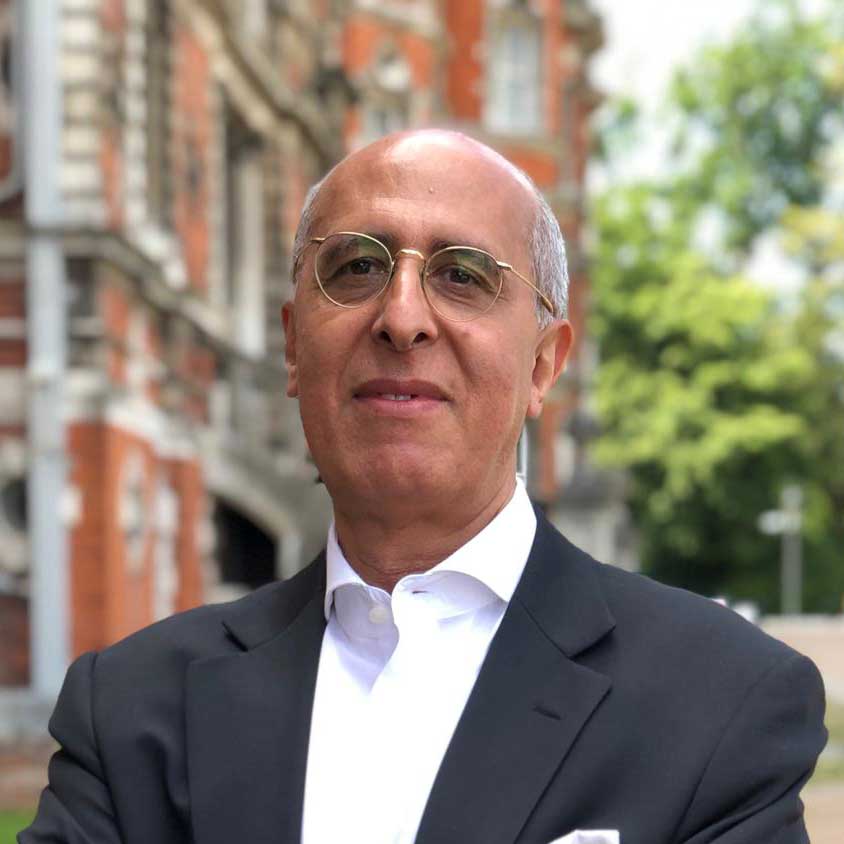 Dr. Nabih Cherradi is Desert Technologies’ Chief Technology Officer. Has spent over 30 years building on a long record of accomplishment of equipment’s/production lines as well as business development in the semiconductor and photovoltaic industries. Prior to joining Desert Technologies, Nabih was CEO of EmpowerSun, a Swiss based photovoltaic energy consultancy, which he founded in 2009. In the meantime, he also co-founded ISWT a French solar developer company. From 2007-2009, as a Vice President/CTO, he accompanied Yingli Green Energy in its fast expansion with responsibility for the technology and manufacturing. He also participated in its IPO in New York (NYSE). As operations & process director at Applied Materials from 1997 to 2007 Nabih was responsible for installing turn-key semiconductor and photovoltaic production lines throughout the world, installing multiple GWs of production capacity across a ten year period. From 1990 to 1997, he acted as associate professor and research scientist at the Swiss Federal Institute of Technology of Lausanne.

He holds a PhD on materials sciences from the University Henri Poincaré, Nancy as well as an MBA, from the Business School of Nancy, (France).